Wallpaper knife is a kind of knife. The blade is sharp. It is used to cut wallpapers and other things, hence the name "wallpaper knife", also known as "art knife". It is often used in the decoration, decoration, and advertising plaque industries.

Electrician's knife is a cutting tool commonly used by electricians. An ordinary electrician's knife is composed of a blade, a knife edge, a knife handle, and a knife hanger. When not in use, retract the blade into the handle. The root of the blade is hinged with the handle, with scale lines and scale marks on it, a screwdriver bit is formed on the front end, and a file surface area is processed on both sides. The blade has a concave curved blade, and the end of the blade forms a tip. The handle is provided with a protection button to prevent the blade from rebounding. The blades of the electrician's knife have multiple functions. It only needs one electrician's knife to complete the operations of connecting the wires. There is no need to carry other tools. It has the beneficial effects of simple structure, convenient use, and diverse functions. 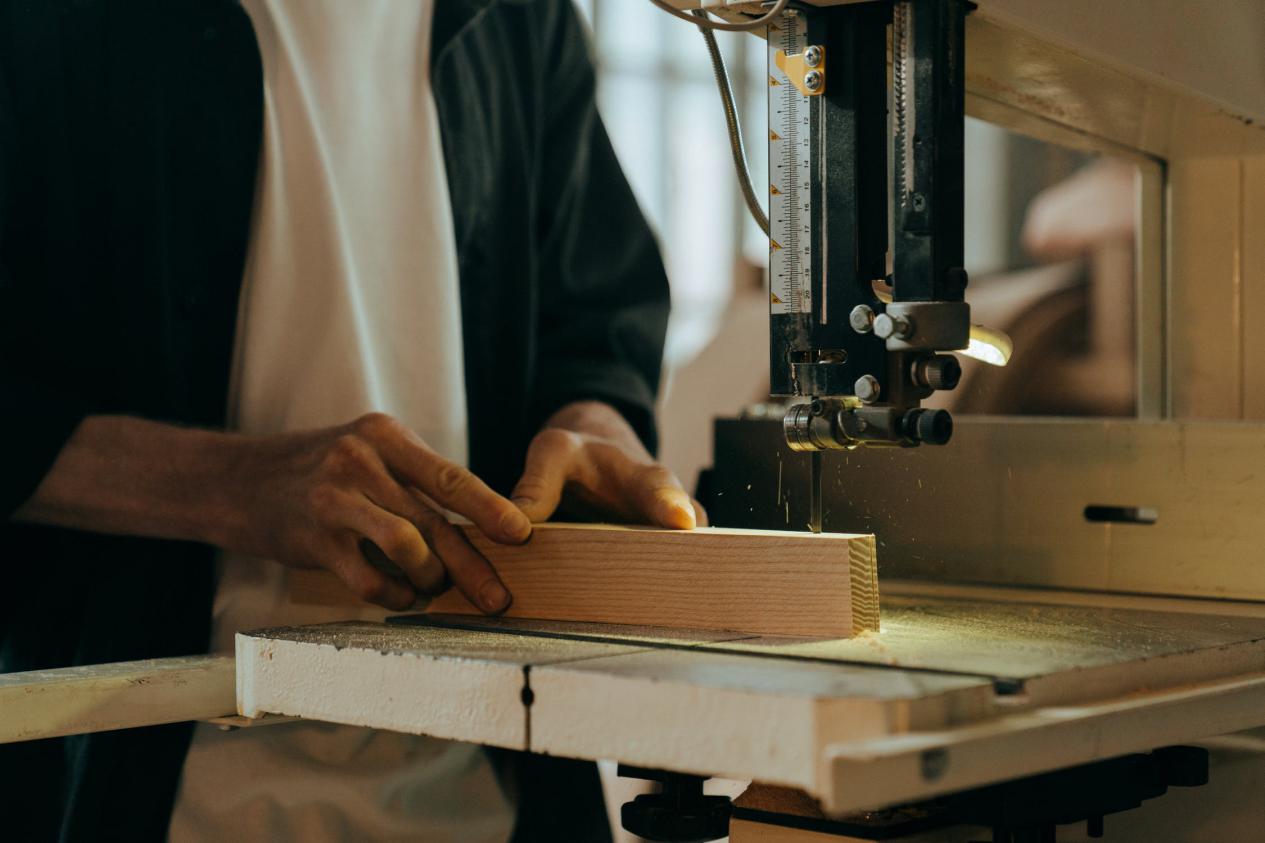 The spirit level has a horizontal bubble, which can be used to inspect, measure, and debug whether the equipment is installed level.

Wire cutters are a kind of clamp and cutting tool, consisting of a clamp head and a clamp handle. The clamp head includes a jaw, a tooth, a knife, and a guillotine. The role of each part of the pliers is:

①The tooth opening can be used to tighten or loosen the nut;

③The guillotine can be used to cut hard metal wires such as wires and steel wires;

④The insulated plastic tube of the pliers can withstand a voltage of more than 500V, and it can cut wires with electricity.