What is a car black box ? 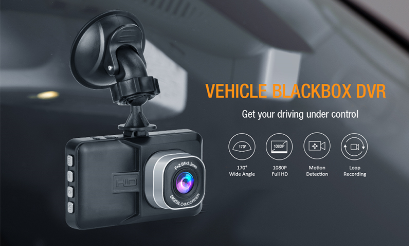 Many vehicles already have car black box but most people are not aware that their car contains the device that works similar to those found in airplanes.

Within those few seconds before the collision, the car black box records several highly important information that help accident investigators to determine the course of events before the accident and even determine what has caused the accident and the driver that is responsible for collision. In fact, the data obtained from the car black box has been already used several times as evidence in the courts in many countries, including the United Kingdom.

In addition to car black boxes that are already installed in vehicles by car manufacturers it is also to possible to purchase a car black box that is installed on the windshield. Like those that are found beneath the seat or behind the dashboard, this type of car black box records the speed, acceleration, sudden tuns, braking and other important actions of the driver shortly before the collision.

The data recorded by a car black box is also very helpful for insurance claims and there is no way to be rejected with the evidence from the black box. Even more, you may even get a discount for your car insurance if using a car black box. The data recorded by black boxes that are already installed in your vehicle is a very strong evidence as well but without a video record, you may not be able to prove that a cyclist suddenly turned in front of your car without any signal.