The fifth is suffocation.

First aid method: first call an ambulance quickly. While waiting for the ambulance, the following measures need to be taken: let the patient lean forward and pat the patient's back between the shoulders with the palm. If it doesn't work, you need to stand behind the patient, put your fist against the patient's abdomen and back, hold the fist with your other hand, push it up and down five times to help the patient breathe.

Patients can also take self-rescue measures like this: press their abdomen against a hard object, such as a kitchen countertop, and then squeeze the abdomen forcefully to make things stuck in the throat pop out. As long as suffocation occurs, an ambulance needs to be called quickly to rescue the patient.

The sixth is poisoning.

First aid methods: If the patient has become unconscious or has difficulty breathing, he should call an ambulance quickly and be prepared to answer the following questions: what substance was ingested or inhaled, what was the amount, the patient's weight, age, and time of poisoning. Whenever poisoning occurs, an ambulance needs to be called to rescue the patient quickly. 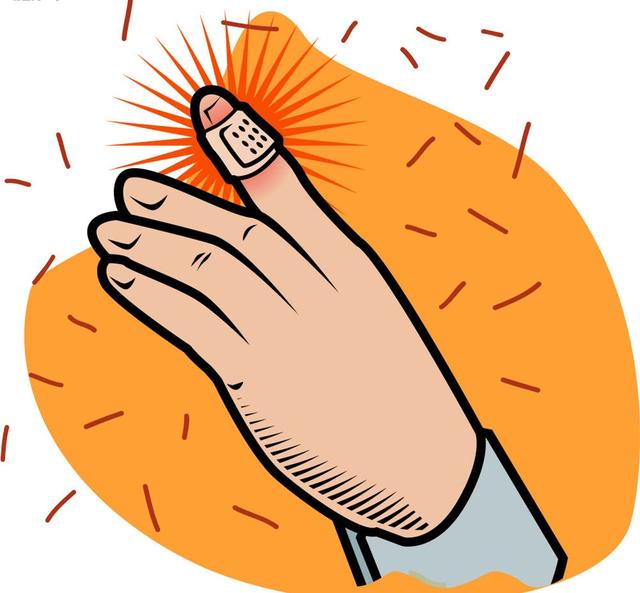 The seventh is the head "attack".

First aid method: If you have a pack on your head, apply an ice pack to the affected area to reduce edema. If the head starts bleeding after being crushed, the treatment method is the same as that of a cut, that is, press the wound with a clean towel to stop the bleeding, then go to the hospital to suture the wound and check for internal injuries. If the injured person faints, then an ambulance must be sent to the hospital without delay. When the injured suffer from convulsions, dizziness, vomiting, nausea or obvious abnormal behavior, they need to be admitted to the hospital immediately.

The eighth is a burn.

First aid method: Use cold water to cool down locally for 10 minutes; cover with a clean, damp dressing; when the wound is swollen, remove watches, bracelets, rings, etc., lightly fix and bandage the dressing, taking care not to be too tight; tie on the opposite side of the wound To the bandage.