Head trauma occurs, the victim falls into a coma, and skull fractures may occur.

Skull fracture symptoms are: vomiting, convulsions and other symptoms, the top of the head may have depression;

The pupils of both sides are smaller or not the same size.

In case of skull fracture, first aid should be given according to the following methods:

1. Check the breathing and heartbeat of the wounded, cardiopulmonary resuscitation if necessary;

2. The wounded should lie on their back with their heads slightly raised;

3. If there is fluid flowing out of one ear, turn your head to the side of the ear to let the fluid flow out. Do not block it. 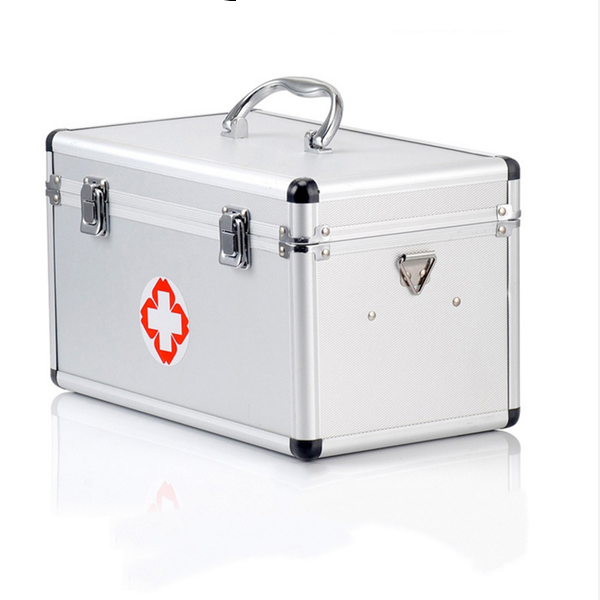 If the blade is still in the body when the knife is stabbed, do not pull it out and fix it. If internal hernia, should let the injured half lying or recumbent, with a pillow under the knee, with a clean bowl buckle already out internal organs, or with a piece of thick dressing wounds, and then bandage, be careful not to oppression out internal organs, also try not to let the injured forcibly cough, to prevent internal organs continue to emerge, the viscera may not be out back to the abdominal cavity; Open pneumothorax caused by thorax and back stab wound should be closed first, pay attention to the prevention of tetanus stab wound, tetanus antitoxin injection.

If a possible fracture is suspected, seek medical attention immediately.

Especially for children, if the injury is serious, poor alignment, fracture healing is not good, easy to cause limb development and fracture malunion, affect the limb beauty.

The child can be initially identified as likely to have a fracture based on their reaction and "body language". 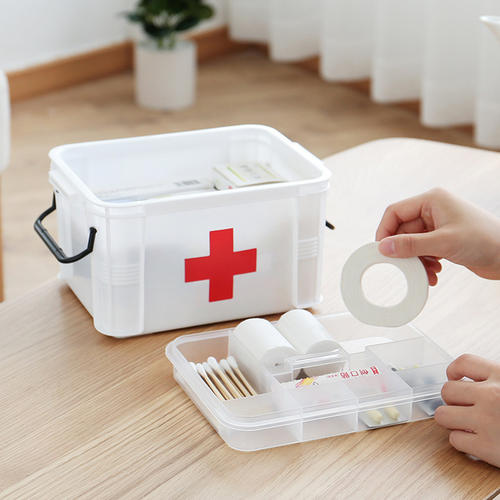 The child after the fall cry more than usual, not as usual after comfort can quickly stop crying;Local skin swelling, a touch is very painful;Movement in the injured limb is impaired, and movements that would normally be easy to complete are now impossible;The injured limb was asymmetrical with the contralateral limbAdopt a protective posture. For example, if your child has a broken collarbone, he may involuntarily tilt his head or shrug his shoulders to protect the damaged collarbone.