News Detail
You are here: Home » News » Blog » What are the types of jacks?

What are the types of jacks?

Jack refers to a light lifting device that uses a rigid jacking member as a working device to lift heavy objects in a small stroke through the top bracket or the bottom bracket. Jacks are mainly used in factories, mines, transportation and other departments for vehicle repair and other lifting and support work. Its structure is light, sturdy, flexible and reliable, and can be carried and operated by one person.

According to the structural characteristics, jacks can be divided into rack jacks, screw jacks and hydraulic (hydraulic) jacks. According to other methods, it can be divided into separate jacks, horizontal jacks, claw jacks, synchronous jacks, hydraulic jacks, electric jacks and so on. Among the commonly used jacks are screw jacks, hydraulic jacks, and electric jacks.
1. Screw jack. The screw of the screw jack has no self-locking function and is equipped with a brake. When the brake is released, the heavy object can descend quickly and shorten the return time, but this jack structure is more complicated. The screw jack can support heavy objects for a long time, and the maximum lifting weight has reached 100 tons, which is widely used. After the horizontal screw is installed in the lower part, the heavy object can also be traversed by a small distance. 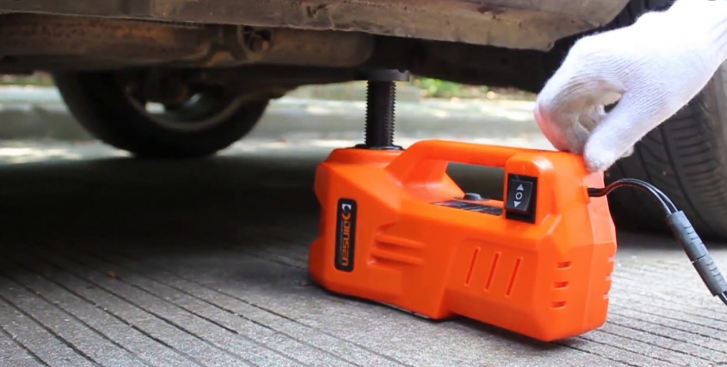 3. Electric jack. The jack is equipped with a pressure maintaining device to prevent overpressure. If the overpressure is exceeded, the jack will not return to a certain position. The special structure can play a double protective role for the jack. After the dive device is installed on the lower jack, low height can be achieved The purpose of high travel. 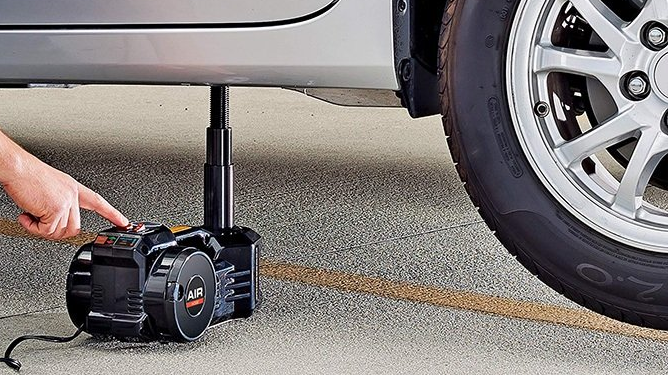