News Detail
You are here: Home » News » Encyclopedia » What is the reason for the difficulty of car climbing? What's wrong with the lack of uphill momentum?

What is the reason for the difficulty of car climbing? What's wrong with the lack of uphill momentum?

I believe that many car owners have had this experience, that is, when the car has been used for a long time, they find that their vehicle is particularly weak when climbing, even if the throttle is increased, the speed is still not up, then this situation What is going on? What is the cause of the car's inability to refuel uphill?

If the quality of the fuel added is poor, when there are too many impurities or water in the fuel, it will cause insufficient power.Inferior fuel is very easy to cause the gasoline filter, fuel pump filter screen and fuel injectors, such as small holes or filter parts, to cause blockage, resulting in poor fuel supply and reduced engine functions.

If the vehicle idling speed is too low or the idling speed is unstable, it is easy to cause the vehicle to climb weakly. There are many reasons for this type of failure, such as wiring, sensor failure, engine combustion failure or intake air leakage, etc. In addition, there are external failures that can also cause a certain impact. Therefore, it is necessary to confirm the cause of the failure before proceeding to the next inspection.

5.The ignition coil is damaged

If the ignition coil is damaged, causing a cylinder to ignite abnormally or directly fail to ignite, it will result in insufficient power, and it will also be accompanied by the phenomenon of engine shaking, which is easy to feel in the car.

But under normal circumstances, a four-cylinder engine vehicle can still run if one cylinder is not started. If it is an engine with more than four cylinders, it will decrease as the number of cylinders increases. It is not so easy to be noticed.

In addition to the above, there is blue smoke from the exhaust pipe, which is what we often call "oil burning", insufficient tire pressure, damage to the gasoline pump, and blockage of the three-way catalyst. It may also be the power problem of the car itself. For example, if the slope is too steep, it will cause the car's power system to fail to support normal uphill slopes. 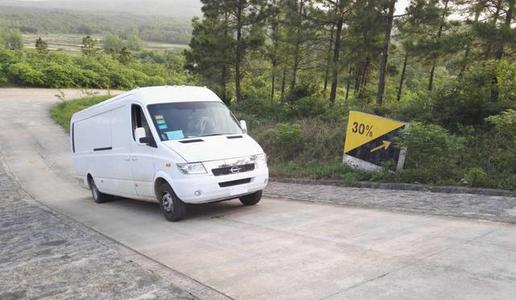